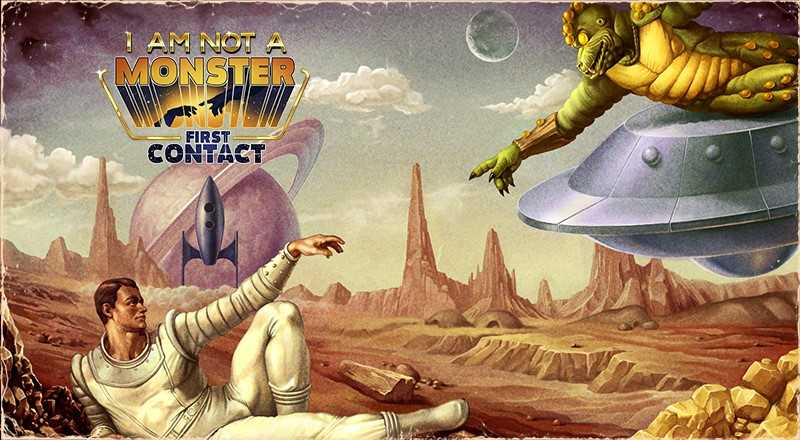 The Beta Version of ‘First Contact,’ a Single Player Version of the Previously Released Multiplayer Title ‘I am Not a Monster’ is Live

I am not a Monster, a title developed by Cheerdealers under the publisher Alawar Premium, officially opened up their Beta First Contact today. The single player campaign slated to fully update out of beta 2H of 2019. The new single-player campaign edition will feature 8 playable characters (you will play all 8 during the game on different levels), 40 unique levels, and approximately 10 hours of gameplay. Press members and other influencers are free to play and review the beta as long as they mention the version of the game they are playing.

The beta is currently live today June 24th 2019 forward. All current owners of the original I am not a monster (multiplayer) can access the beta via Steam.

What to expect in the current closed beta: