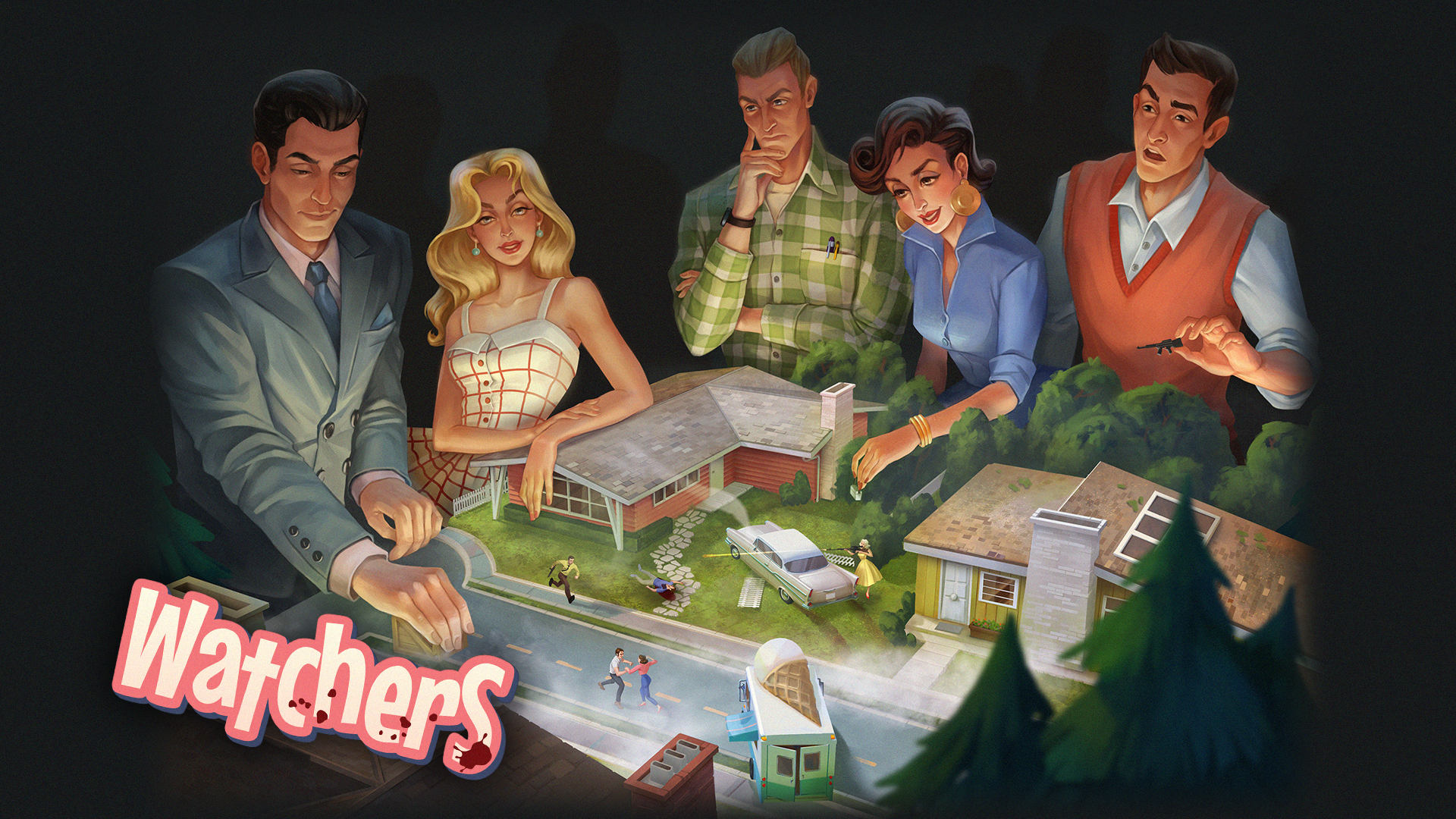 Alawar Premium launched their Watchers beta test today, with the testing period ending on August 4th at 12 pm PDT. The game is a free-to-play battle royale styled top-down shooter where battlers stay in the game, even after being killed allowing them to create anomalies on the battlefield, make bets on their favorite survivors and can even turn the tables! Beta testers who download the test will be invited to fill out a game feedback survey. The game is set to launch 2H 2019.

Please find below the server schedule (уou won’t be able to play the game outside the indicated timeframes):

Streaming/Reviewing Guidelines: No restrictions but you may let your audience know you’re playing a beta version.

WATCHERS is a free to play Battle Royale top-down shooter where killed battlers stay in play with a unique Watcher game mode.

Alawar Premium is a Midcore Gaming Division of Alawar Entertainment
Founded in 1999, we specialize in the development, publishing, and distribution of casual games, reaching players all over the world. The company has published over 350 casual games, including leading downloadable and mobile brands like Farm Frenzy and The Treasures of Montezuma, on more than 15 platforms. In addition to game development and publishing, Alawar manages the worldwide digital content distribution, including distributing its games through its own websites and partners. For more information, visit: www.alawar.com and to learn more about Alawar Premium and their growing portfolio of games, visit here: https://company.alawar.com/en/