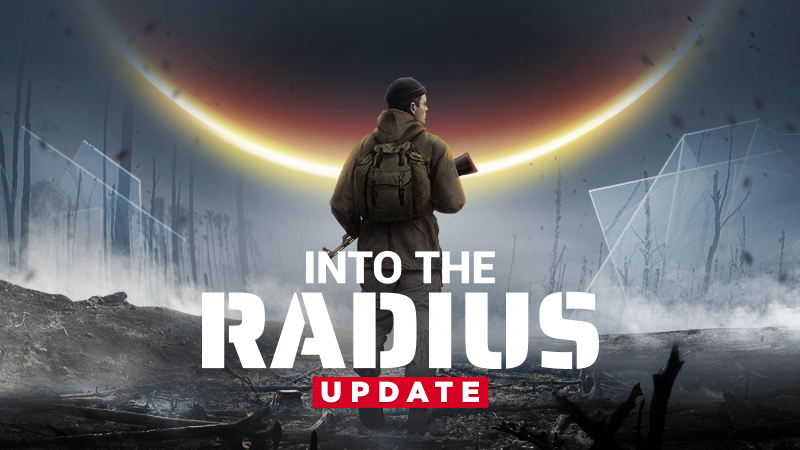 The Early Access version of Into the Radius will be receiving a major, content-rich update on January 30th. As part of CM Game’s roadmap leading up to Into the Radius’ full launch, Milestone Update 4 brings with it many new gameplay features and improvements, as well as new art, animations, collectibles, and a major rebalance to the shop and loot system. The full list of improvements and refinements can be found below.

The Steam version of Into the Radius will also be receiving a 10% discount alongside Milestone Update 4’s release on January 30th. This will give new players a chance to explore the mysterious Pechorsk Radius in the zone for $26.99.

Press and Influencers can request an Early Access copy of Into the Radius here: https://forms.gle/rbyYdjHkoivog3oi9

Check out Into the Radius’ brand new story trailer here: 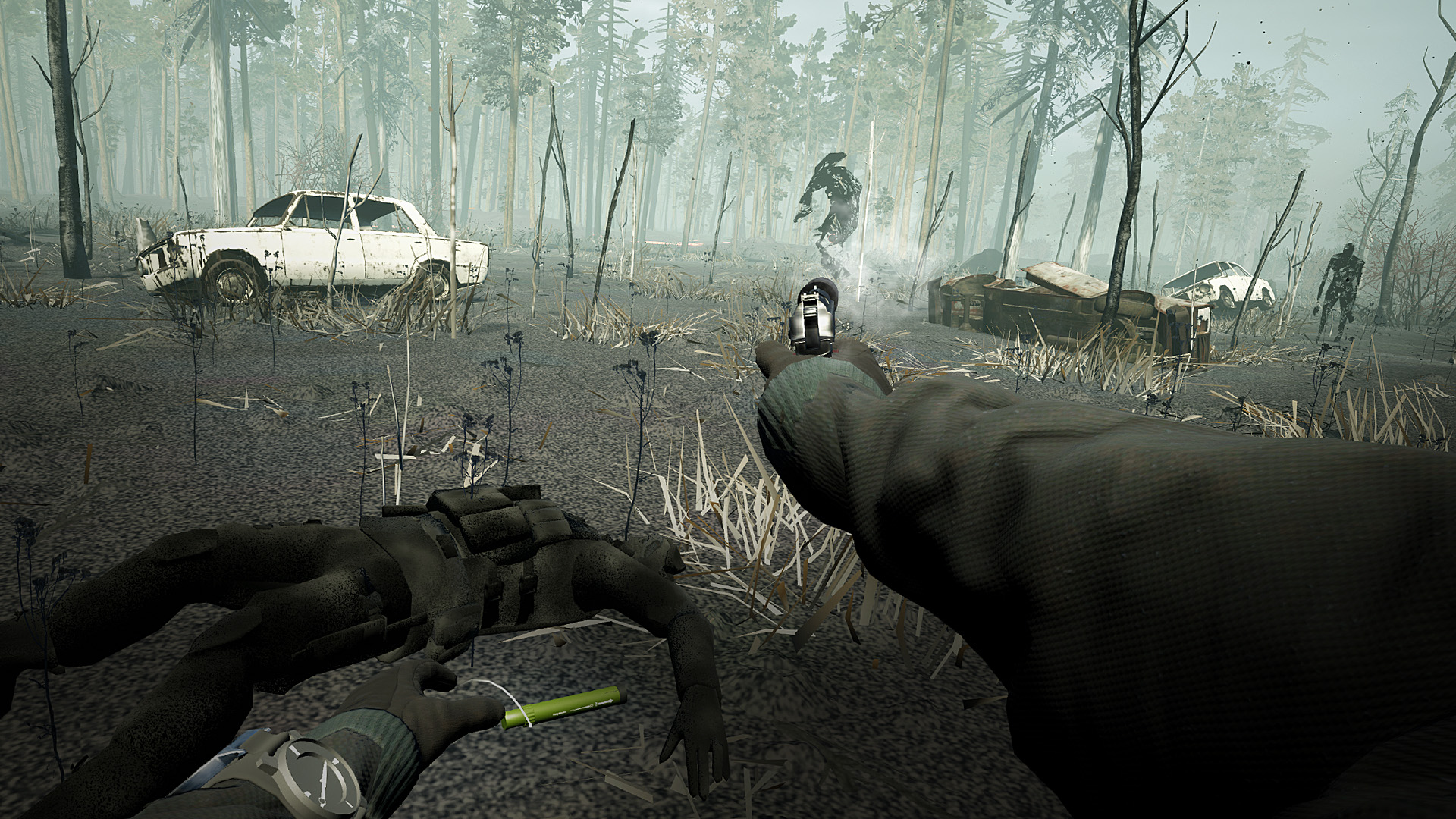 CM Games (Creative Mobile) is an independent game developer and publisher based in Tallinn, Estonia. Founded in 2010, the company defined a new genre of mobile games and evolved into an internationally recognized studio. Games published by Creative Mobile have been enjoyed by over 350 million players worldwide, and the company continues to reinvent itself and expand into new genres and platforms.