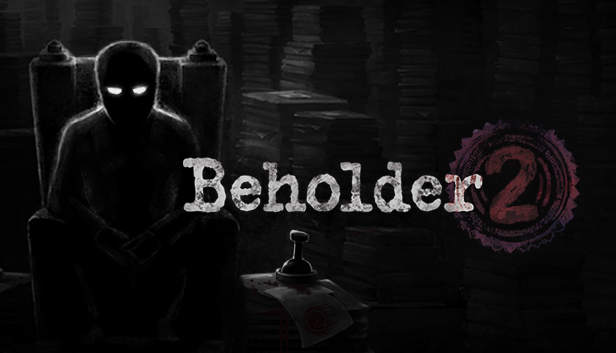 Warm Lamp Games and Alawar Premium, a division of Alawar Entertainment are proud to reveal Beholder 2, is set to release on Steam 2H of 2018. The game, set to release in 3D this time, and takes place in the same grim and hopeless dystopian Beholder universe where privacy is dead and a totalitarian State controls every aspect of life ruled by the same “Wise Leader.” The game will feature an expansive world filled with new scenes, rooms, floors inside the actual Ministry.

“You are a newly employed department officer within the Ministry of a totalitarian State. While you are poised to have an illustrious career and possibly become Prime Minister someday, the way up won’t be easy. So, how high up the career ladder will you climb? The choice is still yours to make!” – Warm Lamp Games

(The video represents the transition between the first Beholder Game and Beholder 2, we will announce more in the coming months leading up to the eventual steam release.) 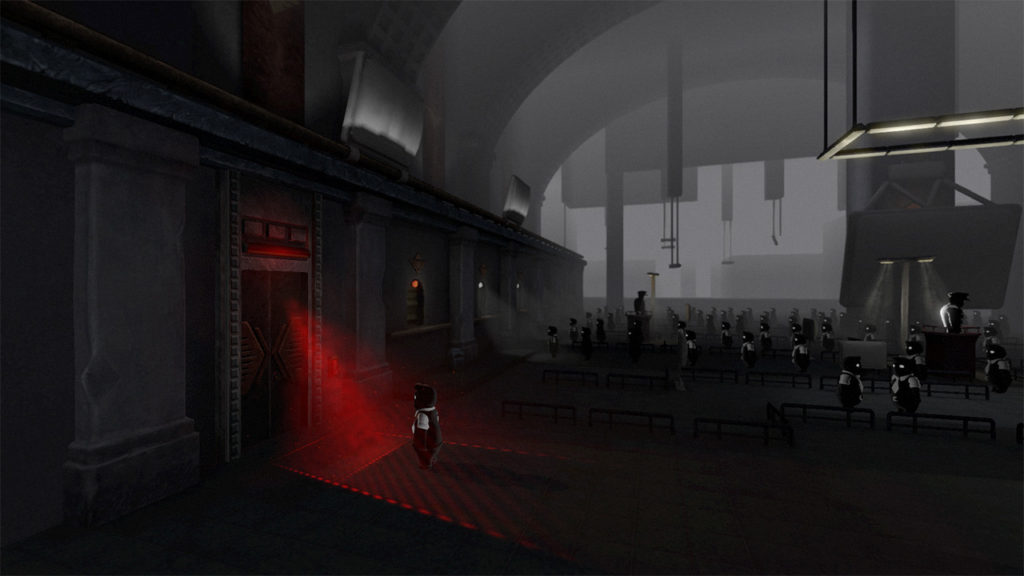 The brand new storyline which is still in development takes place sometime after the events of the original Beholder Game; you will experience the inner workings and career-path of the Ministry. The new game will feature an expansive world filled with new scenes, rooms, floors inside the Ministry.

Ultimately, the player will jump inside the shoes of a citizen and will learn what it takes to become Prime Minister someday possibly. Players will encounter the same dark dystopian themes, moral choice dilemmas and a variety of different endings that makes the original Beholder game enjoyable after releasing on Steam back in November 2016.

Press Kit: We have an archive of a video, logos, screenshots and promo art at https://goo.gl/serMfe

Warm Lamp Games
A game development studio founded in Siberia in 2015. Every team member has a strong background of experience in creating and developing successful projects for the casual games market. WLG is a team of 11 professionals who gathered together to create a game of their dreams. Game development is not only a job, but also a captivating process that we put our hearts and souls into.

Alawar Premium
Alawar Premium is a special class of games from Alawar’s collection designed for experienced players. It features games that are already beloved by millions of players around the world (Beholder, Distrust, Displaced, Goliath), as well as information about new Alawar games in this genre.