Overview of the Work We Did on Beholder & Beholder 2 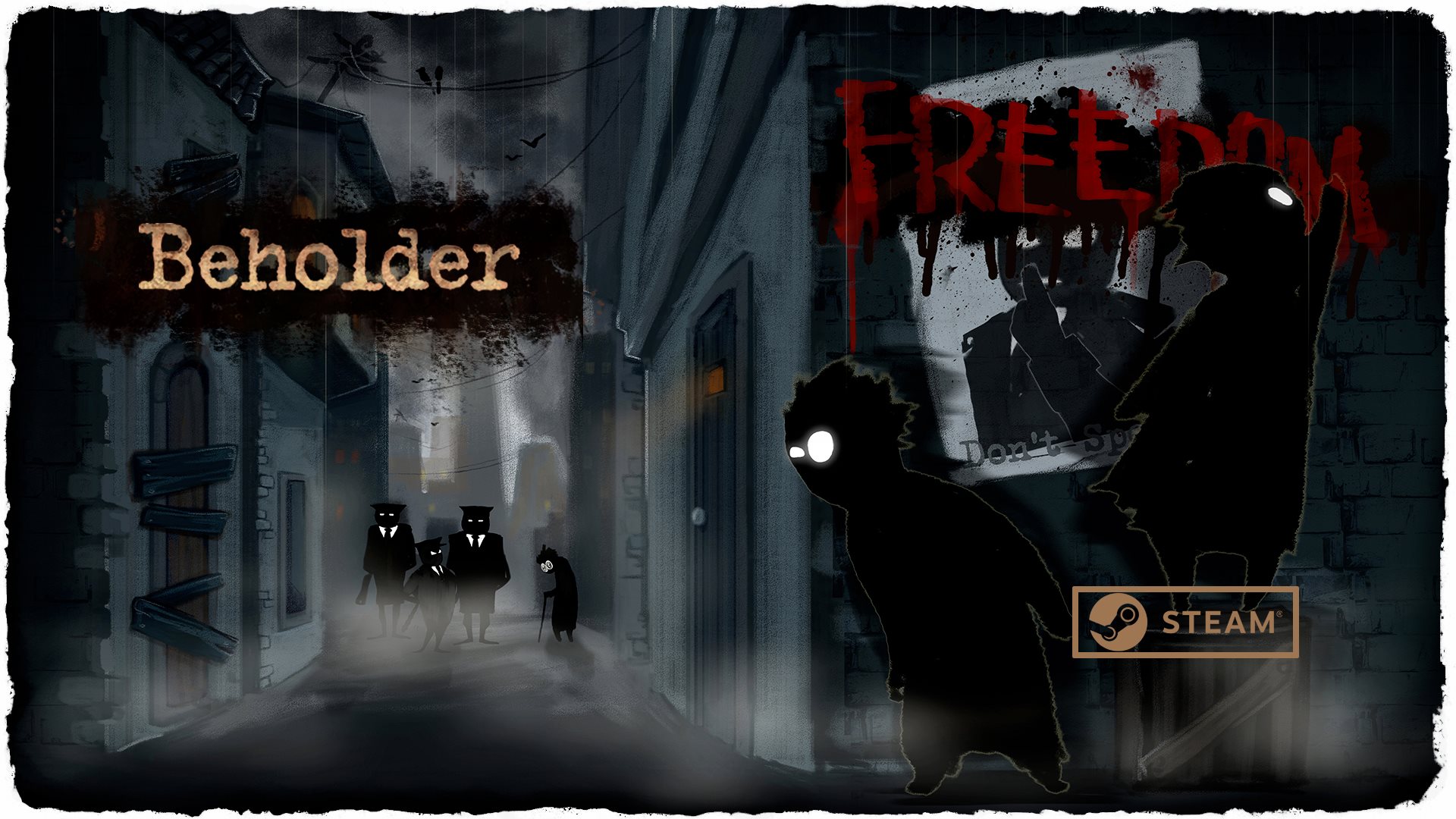 With its strong Orwellian theme, the first original Beholder game garnered the attention of multiple publications and gaming communities and was featured on Metacritic’s 100 Most Talked About Games of 2016 list. It was also awarded IGN Russia’s Best Adventure Game of 2016, one of 8 finalists of GDC’s Best in Play 2017 and was recognized in numerous categories at Moscow’s DevGamm Awards.

Beholder 2 intent is to deliver the same award-winning experience to players.

To date, the original Beholder game has gone on to become a successful hit with over 12,000 positive reviews and counting on Steam. Their follow up hit ‘Beholder 2’ currently has over 2700 positive user reviews on steam since its launch.

In addition to the 2 game launches, we helped them with PR/Influencer outreach for Beholder the Short Film launched in 2018.