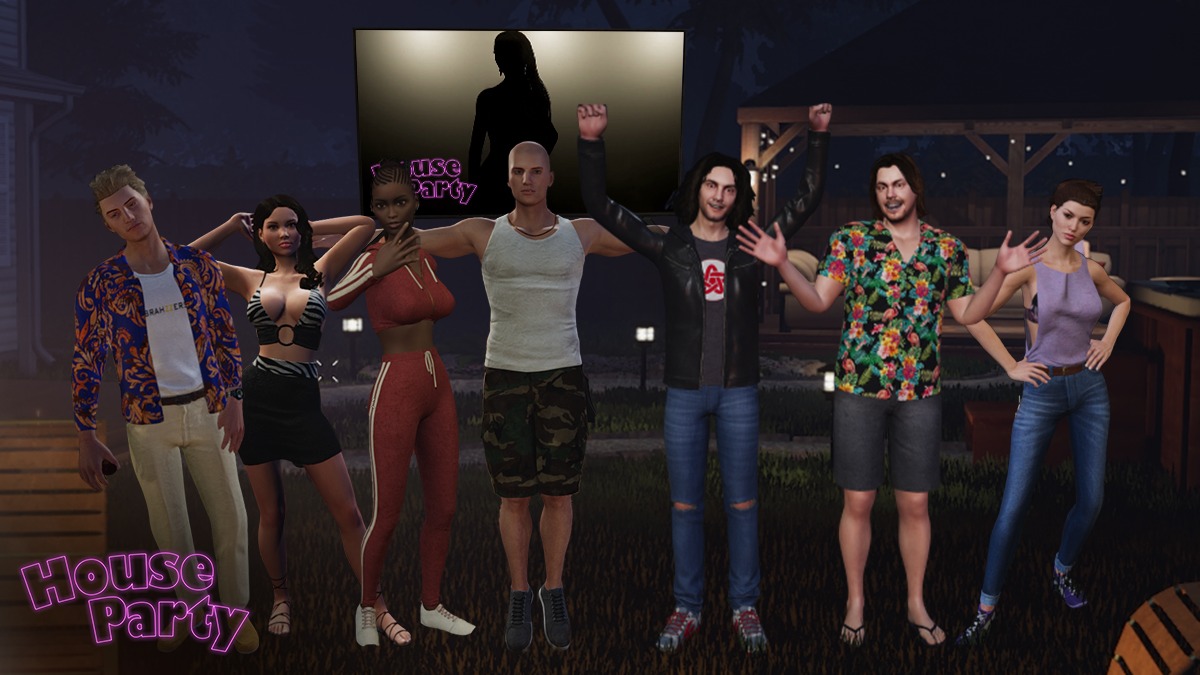 Eek! Games, developers behind Steam’s sexiest game House Party, are celebrating a year of major milestones. First off, the game recently surpassed 1 million in sales since entering Steam Early Access. In addition to that, new, highly-requested features from players and influencers alike have been added into the game, and a ton of quality of life improvements. We’re also getting close to House Party’s full release in March 2022.  That’s right! You heard correctly. House Party will be leaving Early Access very soon!

If you’re in need of an early access key please request one here: https://forms.gle/hVmxYddymGjziBPE6

If it’s been a while since you’ve played, now’s a great time to re-join the party with all the things we updated inside House Party over the last two years! Let’s take a look:

And that doesn’t even touch on all the awesome stuff coming soon!

What are we working on now? We’re getting everything polished before we introduce the female playable character to the party. Along with this, we’re adding support for Valve’s new Steam Deck that drops this February and implementing controller support to House Party. Pretty much any XInput controller (which includes Xbox) should work, as well as the Logitech F301 and Playstation 4 (Dual Shock). We hope you guys enjoy partying with controllers.

Did we mention that Vickie’s finale is also now translated into Simplified Chinese? If you prefer playing House Party in Chinese, just restart your game and the new translation should automatically download at the title screen.