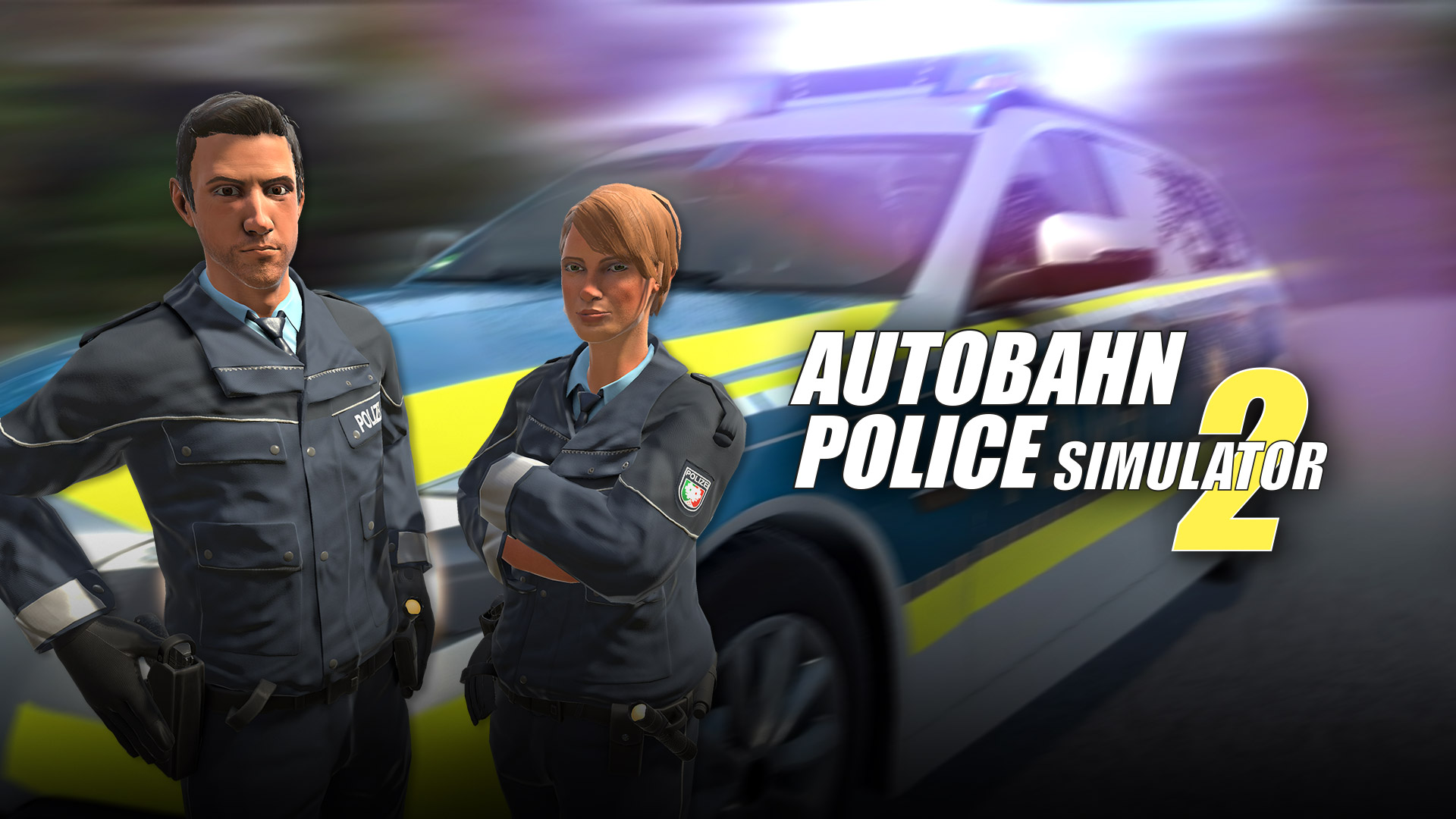 Autobahn Police Simulator 2, Germany’s #1 selling physical game on the PlayStation 4, has been dispatched to PS4s in North America

After a very successful debut in the European market, Autobahn Police Simulator 2 is now available in North America on the PlayStation Store.

Autobahn Police Simulator 2 has made its way to North America via the PlayStation 4 following high praise from players all over Europe. The game can be purchased digitally on the PlayStation Store for $29.99.

Start your exciting career as a law enforcer on Germany’s fastest road now with the successor to the popular Autobahn Police Simulator.

Your adventure begins right in the police station alongside your new colleagues. Over the course of the game you can further develop the station and gain access to new opportunities and missions this way.

In Autobahn Police Simulator 2’s Free Play Mode, you can take on a variety of randomly selected missions such as high-speed car chases, escorts, accident securing, and traffic checks. By successfully completing these operations you will advance in rank.

Your fleet consists of a radio patrol car and a civil car, as well as (for the first time) a police van. These diverse and specialized vehicles all feature an LED matrix and realistic siren signals that change based on the type of mission.

In addition to the free-play mode, Autobahn Police Simulator 2 now also tells an elaborate, spectacular story across 20 missions that are broken up by cut-scenes. All missions, both in the free play mode or in the brand new story, are extensively voice-acted to convey a realistic and thrilling experience.

Step by step, you can unlock new upgrades for the police station, your 3 vehicles, equipment, and your skills via the tech tree. As a highlight waiting at the end of the tree there is a police helicopter that will support you during missions (passively) and aid you while chasing offenders.

Z-Software is a game development studio based in Dortmund, in the heart of the Ruhr area. The team first existed as a collaboration between friends with a shared passion for game development and consisted of this way for several years. In 2008 it was about time for serious business: Z-Software moved into small but professional offices and became a GmbH.

The Aerosoft GmbH is one of the world’s leading developers and publishers in simulation software. Learn more here: https://aerosoft-press.com/en/