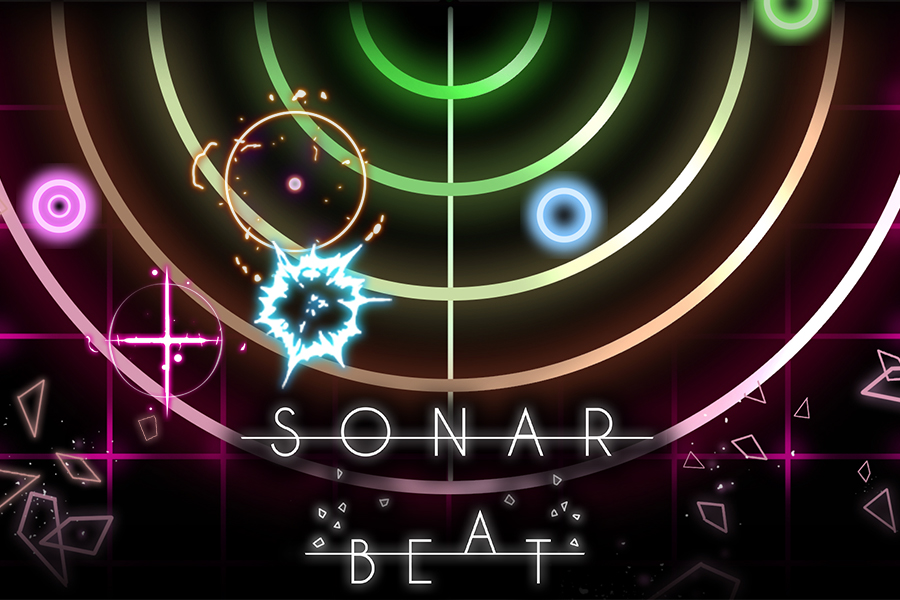 Developer Life Zero announces a new version of their debut game Sonar Beat, ‘Sonar Beat – Lite Edition,’ now free with ads on Android and iOS devices. This new release comes with a new content update as well for both new and old users, since the tutorial is now fully revamped for the sake of clarity due to user feedback.

Sonar Beat was awarded ‘Best Mobile Game’ at the VLC Indie Summit ’19 last March. Winning that award prompted the Life Zero team  to work a bit more on the game: “Winning that award gave us even more faith in our game, so we decided to give it a slight revamp, fix some bugs here and there and release a free-with-ads version for everyone to enjoy”, studio head Miguel Vallés said.

This new Sonar Beat – Lite Edition version is now available on the links below:

Members of the press and influencers who would also like to request a key to review the premium paid version may still do so here.

Sonar Beat is a musical rhythm arcade game with a twist: the notes follow a spiral structure, so the ones you miss will remain and will move forward to your center. If they reach it, you’re dead. You play through a radar interface using your sensor cone to detect enemies approaching the center. Gameplay randomness ensures they won’t always appear on the same point every time you play, so be careful. You must destroy each enemy at the precise moment that your sensor gets in contact with it. If you fail, the enemy will come closer by, and you will ultimately lose!