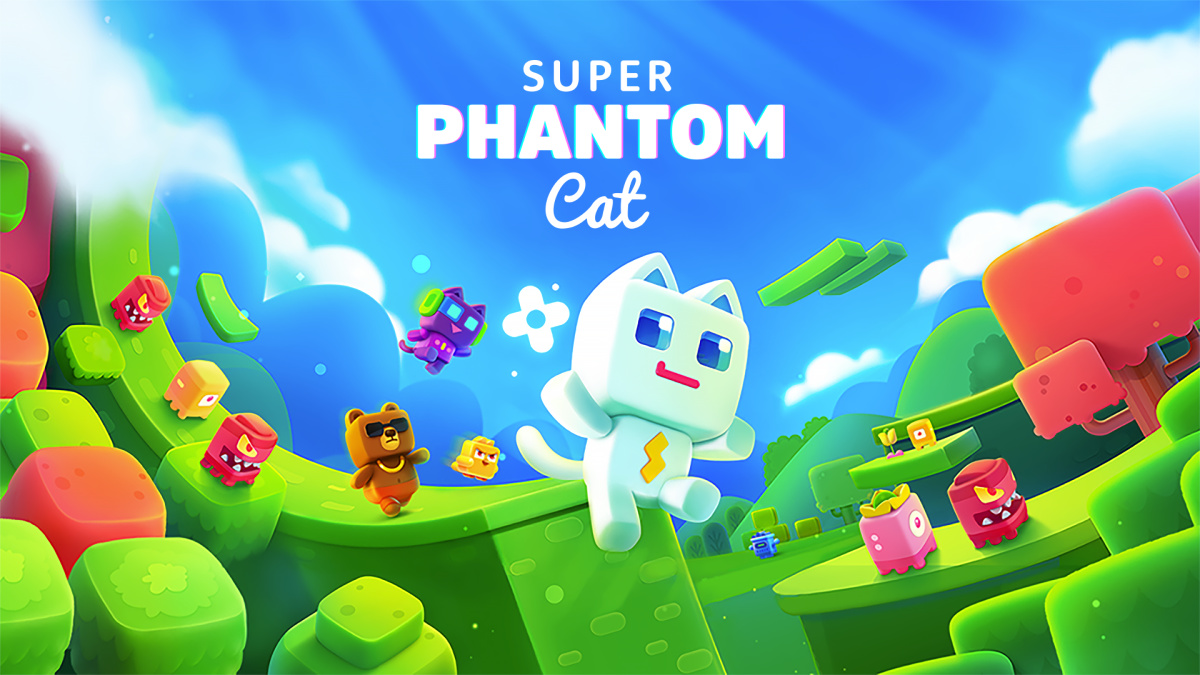 Grab Your Cat Ears, and Get Your Paws Ready to Play the Retro Platformer ‘Super Phantom Cat’ is Launching in Early Access on Steam Today, March 7th and Nintendo Switch Later on March 21st Worldwide.

BEIJING – March 7, 2019 – Super Phantom Cat the “Pawsome” retro platformer, or lovingly called by some as a “Catformer,” is launching in early access on Steam Windows PC later this afternoon, and is set to make waves on Nintendo Switch come March 21st worldwide. The retro-casual 2D platformer inspired by the old time 8 and 16-bit classics such as Super Mario Bros., Donkey Kong Country, and Sonic The Hedgehog.

“Although Super Phantom Cat can be played for free on mobile phones, in the PC version, we removed all annoying ads and removed the energy limit. This will be an immersive and pure gaming experience. In addition, there will be More PC exclusive content, such as additional hidden areas and Steam achievements, etc. We also plan to launch Super Phantom Cat on Nintendo Switch soon and launch the PS4 version in the coming months.” – Jason Yeung, CEO of Veewo Games