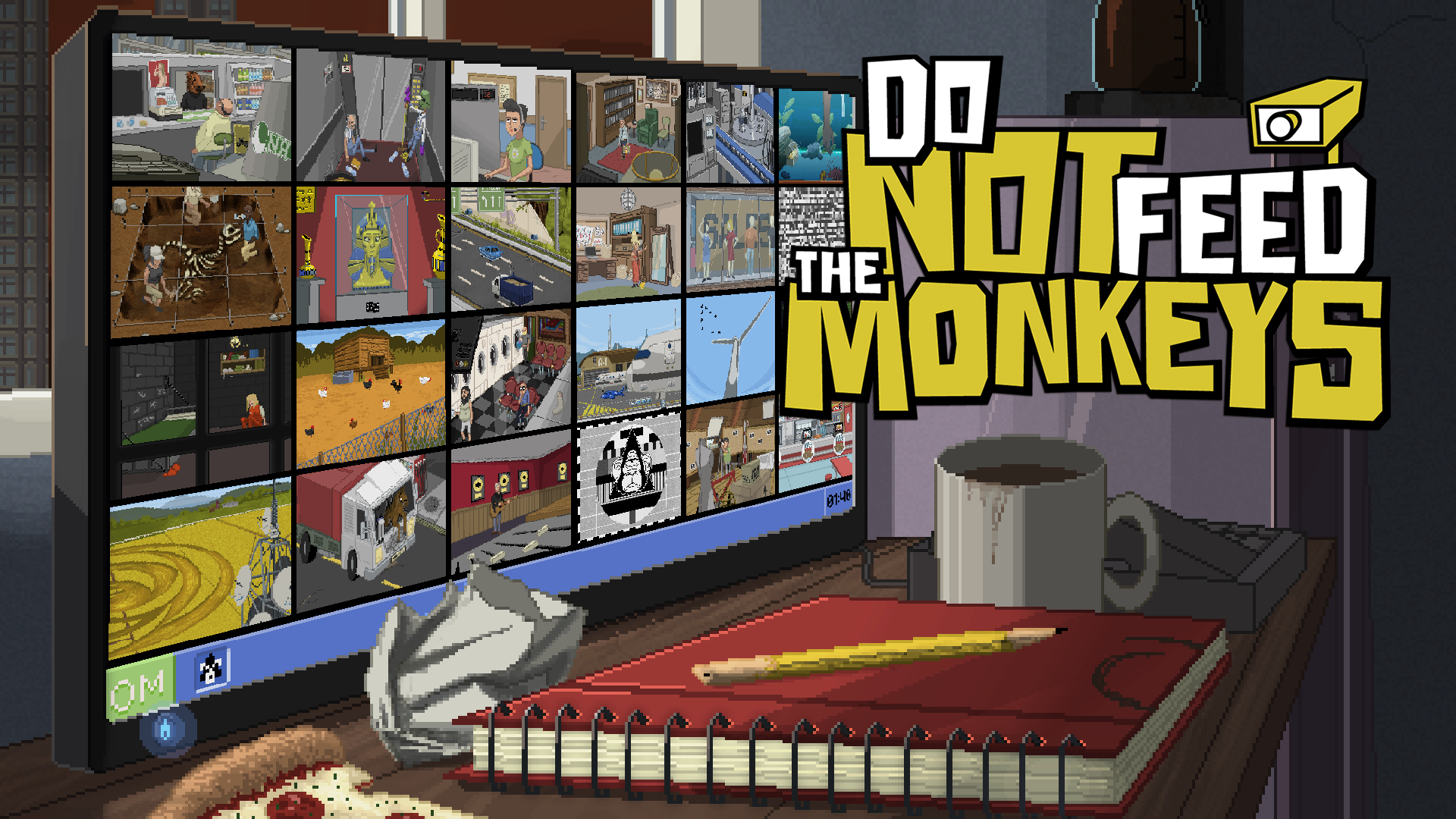 Do Not Feed the Monkeys, an Award Winning ‘Digital Voyeur Simulator’ Launched their  ‘Closed Beta’ today in Partnership with Alawar Premium

Do Not Feed the Monkeys; is an award-winning unique “digital voyeur simulator,” that launched in closed beta today. The title is due to release on Steam in early Q4.

After more than two years of close collaboration in the development of Do Not Feed The Monkeys, Badland and Fictiorama have handed over the publishing and distribution to Alawar Premium to reach a broader range of players.

Both sides agree that this is an excellent opportunity for the game to gain more exposure internationally since Alawar Premium has previously released a similar genre title Beholder which led the game developers, Fictiorama and Badland, to work with the Russian-based publisher.

A prospective member of the “Primate Observation Club,” can sign up to officially test the title here: https://donotfeedthemonkeys.com/en

Fictiorama Studios is an indie game studio founded by three brothers (Mario, Alberto, and Luis Oliván) who are united by their devotion to graphic adventures. In addition, two of the Oliván brothers are members of the alternative rock band Kovalski – which composed the soundtrack for Dead Synchronicity: Tomorrow Comes Today. To learn more about Fictiorama Studios, please visit http://www.fictiorama.com.