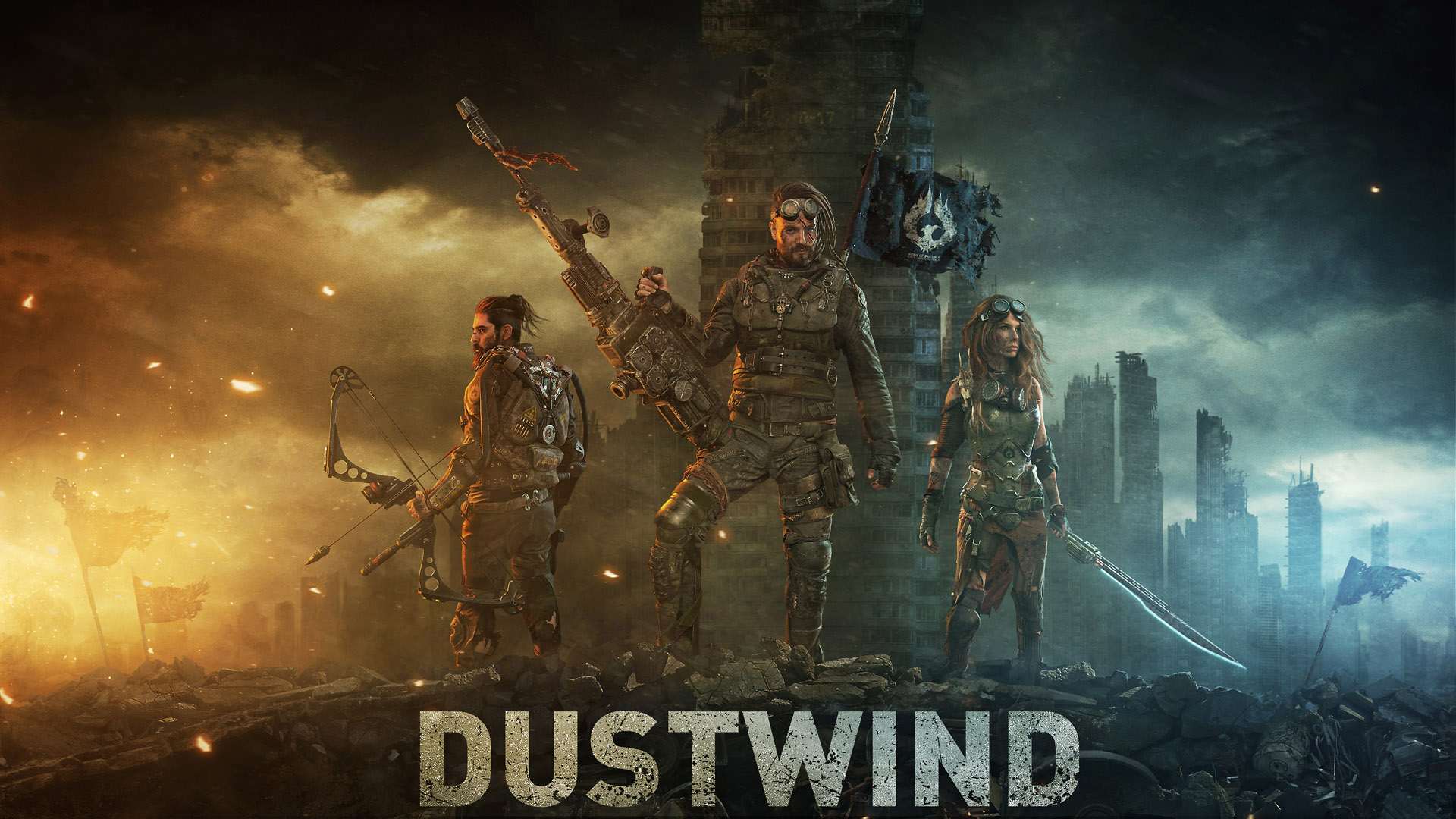 ‘Dustwind,’ Fight in a Post-Apocalyptic World of Embers!

Dustwind is a real-time tactical game set in a post-apocalyptic world has been in their ‘Early Access Phase,’ since last November. Today, August 15th at 12 pm EDT, Z-Software GmbH and Dustwind Studios are launching their ‘Full Release’ via Steam. The full release will be $24.99 USD, and will be on sale at 20% off ($19.99 USD) for the first week after release. Update: Read Developers update on first week sale pricing, save extra! https://steamcommunity.com/games/600460/announcements/detail/1700559455350385238

Players will enjoy customizing their characters as a Human, Valkyrie, Robot and even a Dog. Easily customize your characters with exciting combinations of skills and gear to dominate the battlefield!

Sneak, aim for body parts, use a varied set of weapons and ammo, trick and flank your enemies, set or disarm traps, drive and repair vehicles. Take some caution to avoid blowing up all of your teammates! Seriously, don´t take that bazooka into close quarters combat.

You can play various MP game modes with or against your friends, or play Solo missions against the environment. Which will eat you alive if you aren´t careful and coordinate. This is where it gets REALLY tactical. But don´t worry, you can always come back with another character build & strategy (or more plungers) and eventually, you will prevail against the 100 or so computer-controlled Raiders.

Oh, and if you´re a mapper, the built-in map editor will be just your thing.  So gear up and let the clusterfun begin!” – Dimitri Zaitsev, Creative Director

No fixed classes, no pay-to-win. Experiment with various character builds without wasting your time. But you only get 10.000 points to spend on each character you make, so spend them wisely to find the coolest combination of skills and gear that suits you personally. Don´t worry though, you can re-stat or make a new character at any time! And as you gain ranks as a player, you unlock cool new items to give to your warriors!

Dogs are great support units who can throw grenades, drive cars, deploy turrets, fire mounted car guns, heal people (bring your DOGtor!), repair stuff, bite enemies in the butt, and more.. The only thing they can´t do is use (the most) human weapons. But so what? Show those humans how tactical fighting is done! Wuff!

A typical game session in Dustwind is almost guaranteed to generate some interesting situations where people are flying around with their limbs torn off after some dumb incident, such as being kicked into a mine, bouncing a grenade off a wall back into your own face, or being shot by your minigun-wielding pal who was just trying to protect you from the raiders… The world of Dustwind is full of chaos, and the way it manifests itself is blood & hilarity.

Make your own maps and rulesets with ease.

Dustwind is meant to be played the way YOU want to play it! Stay with the default maps and rules, or create house rules with just a few clicks. Enjoy cool maps created by others, or enjoy the ability to create your own maps. Our user-friendly, Steam Workshop integrated map editor allows you to leave your mark on the game by expressing your creativity and sharing your work proudly and easily with the entire community. Power to the people! View the ‘Map Editor’ in Action https://www.dustwind.com/about/map-editor

Launching out of Early Access on Steam August 15th, 2018

What to expect in the new game…

Added progression: Some items will unlock as you level up.

– 2 Territory Killswitch maps to start off the game mode

Added New Vehicles (can be used by mappers):

– Optimizations and improvements of the bots e.g. patrol behavior

– Improvements of the gameplay and of the map editor

ABOUT DUSTWIND STUDIOS
Dustwind Studios was founded by Dimitri Zaitsev and Zsolt Kovács. Both have a strong and long-time passion for Realtime Tactics games and the post-apo scene. Dustwind is the first big project of the team. Dimitri Zaitsev is no stranger to the post-apo scene: he creates art, props, costumes, pictures, and videos under the brand of “Nuclear Snail Studios”. In addition to that, he took part in the organization, game design and visual design of post-apo LARPs “Resistopia” and “Zombie Apocalypse”.

ABOUT Z-SOFTWARE
For almost 10 years Z-Software is working in games development. The studio developed in this time more than 15 games and self-published some of them. In addition to this Z-Software worked often as a reliable external partner and co-developer for other companies. Z-Software developed games for more than 8 different platforms, for example, PlayStation 4, Nintendo Switch, Xbox One, iOS, and PC.

Reach out and connect with Dustwind Studios and Z-Software GmbH

If you will be at Gamescom this year, be sure to stop by and visit us at the B2B area, Hall 3.2, A-10, a booth provided by the German Games Industry Association. We’d love to interview with all who inquire, please email us at press@z-software.net