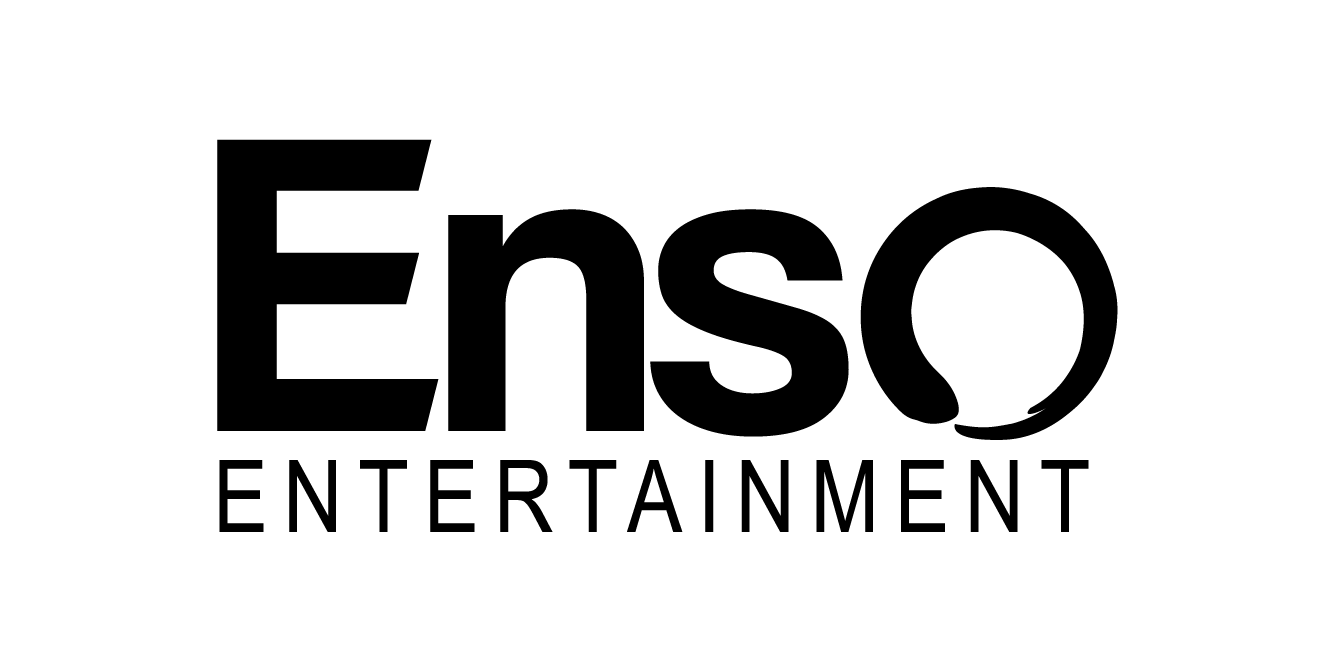 WAIFU FIGHT: DANGO STYLE
Waifu Fight: Dango Style is an exciting new retro-type puzzle game incorporating a unique mix of intense gameplay and attractive, anime-style character artwork! You and your Waifu of choice will square off against an opponent by bouncing dango between one another until you break through their defenses! Think a mix between the wall breaking mechanics of Breakout, the narrative elements of HuniePop, and some good old-fashioned Pong action! Unlike its contemporaries in the ecchi game field, Waifu Fight incorporates its characters as a gameplay element—occasionally a character will pop into the middle of the screen and your dango will bounce off of her body! Combine this with a robust suite of items and power-ups, and the paths to victory become nearly endless!